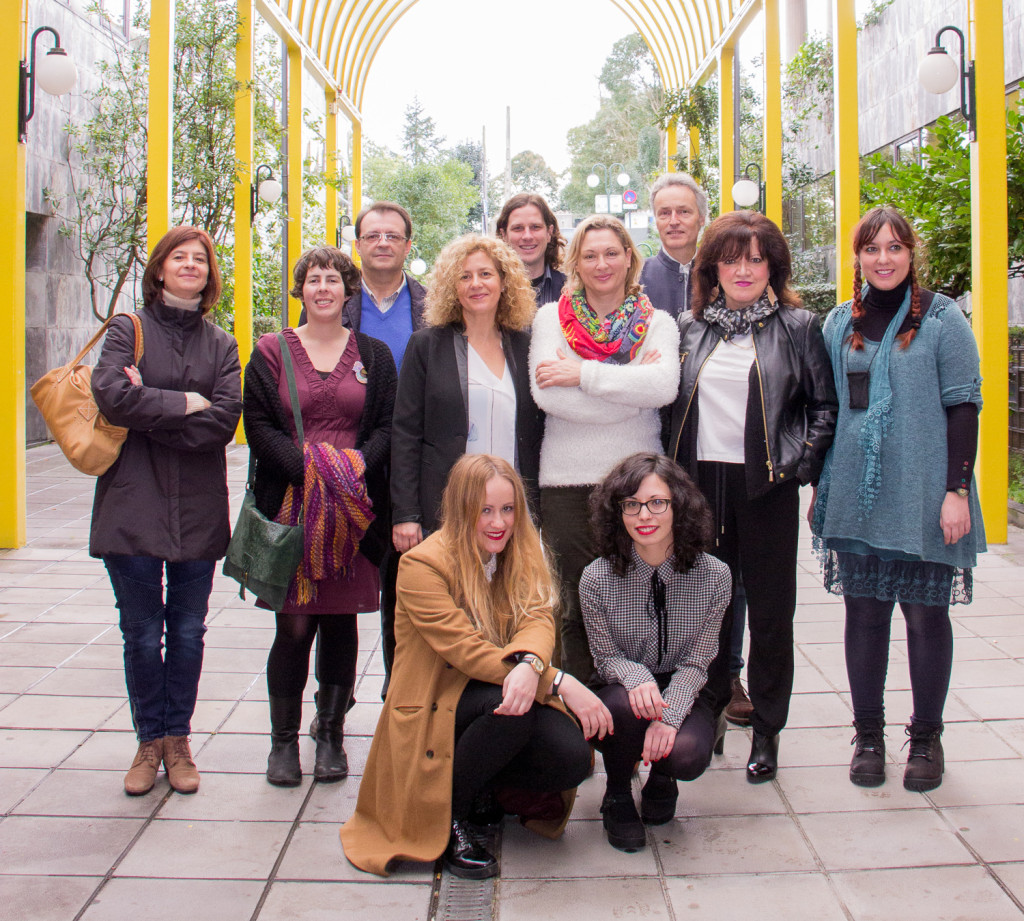 The accredited Research Group created in 2000 and brought together in 2009 at the Campus of International Excellence, within the Cluster of Biomedicine and Health.

Food and eating have become a matter of public debate in developed societies. Despite having almost no problems linked to lack of food, concern about what people eat has grown. For this reason, Social Sciences have approached food and the changes in eating directly in terms of the modernization of societies. The Group for the Sociology of Food emerged in this context, created in 2000 and integrated in 2009 into the Campus of International Excellence (Cluster of Biomedicine and Health). The group is led by Cecilia Díaz-Mendez, Professor of Sociology and is made up of seven members from the University of Oviedo and six researchers from other Spanish universities.

The group’s main research objective is describing and analysing trends in changes in food and nutrition and the social conditioning factors that affect eating habits in modern societies. We aim to increase understanding of what determines these changes and their consequences, and to analyse how the process of modernization of societies affects the population’s eating and health.

The group currently includes a team of researchers from Spanish universities with a strong background in the study of food and nutrition, eating and health, all with a social perspective but different approaches: some are studying the area of production and agri-food systems, others consider the political or economic science involved, others have focused on studying consumption or the dynamics followed by agri-food businesses, and almost all have carried out microsocial studies on social change and inequality.

The gender perspective informs a good part of our work, as does historical research, and both of these approaches act as fundamental pillars for analysis and interpretation to structure our empirical studies. A priority for the group is conducting comparative studies on eating habits in different countries and analysing policy initiatives (political action) within a context of global food governance. These factors have led us to complete the team with researchers from outside Spain in each of the research projects we conduct.

We have a Sociological Food Observatory as a research tool at the group’s disposal for our work. This offers us the oppotunity of responding to the requests of businesses and institutions working in areas that affect the agri-food chain. Dr Isabel García Espejo is the coordinator of this service which uses the department’s CATI (Computer-Assisted Telephone Interviewing) and CAWI (Computer-Aided Web Interviewing) systems.